Born in Lübeck/Germany, Chris began his musical education with violin and piano. He played in classical orchestras and later as a keyboard player in a cover band.

Working as an engineer nowadays, he started producing electronic dance music in 2017. The video shoot for his song ‘Moldavia’ in 2019 created close ties with Moldova. 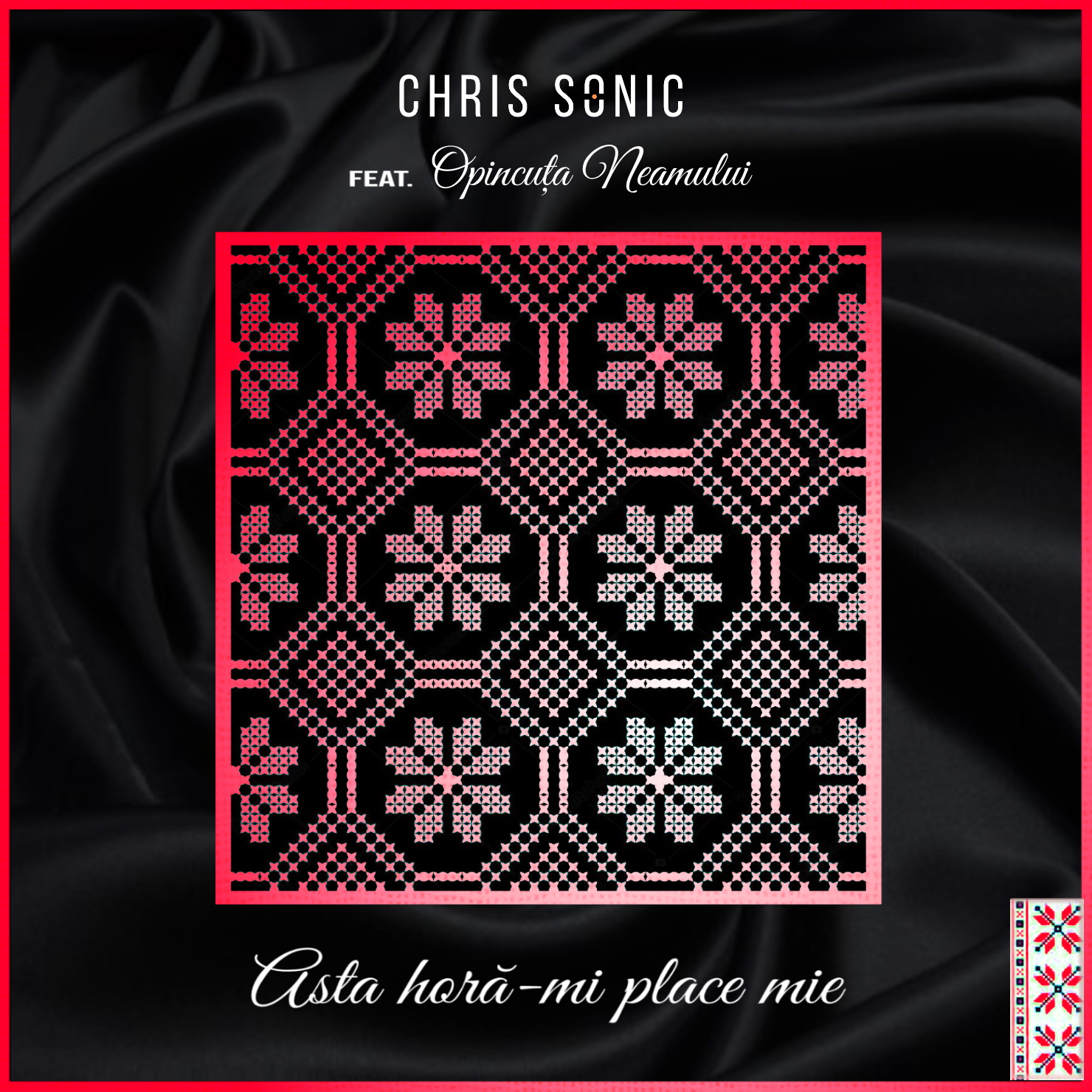 There are 928 comments on Moldavia (Official Video)